Joel Flory, co-founder and chief executive officer of Visual Supply Co. (VSCO), speaks during a Bloomberg Technology television interview in December 2019. On Tuesday, Flory announced VSCO is laying off a third of its staff because of the coronavirus-fueled economic downturn. 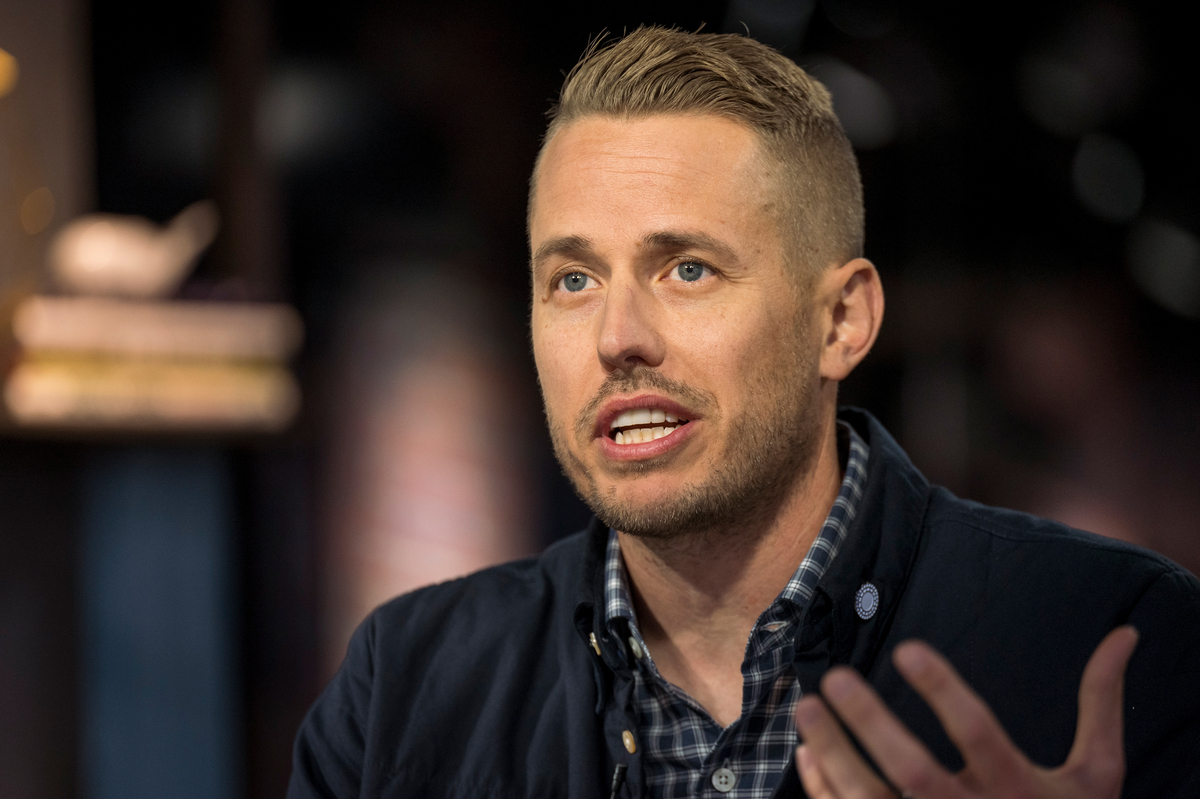 Joel Flory, co-founder and chief executive officer of Visual Supply Co. (VSCO), speaks during a Bloomberg Technology television interview in December 2019. On Tuesday, Flory announced VSCO is laying off a third of its staff because of the coronavirus-fueled economic downturn.

The popular photo app VSCO has terminated about a third of its staff, NPR has learned.

After being contacted by NPR, VSCO co-founder Joel Flory took to LinkedIn to go public with news of the layoffs, saying he had to “say goodbye” to 45 of his 150 employees.

“2020 was staged to be a year where we would continue to forward invest into our business. Overnight our environment changed. We realized that we would need to shift towards running a self-sustaining business,” Flory wrote.

VSCO joins more than 200 startups that, together, have shed more than 20,000 U.S. employees since the coronavirus pandemic started, according to layoff.fyi, a San Francisco-based tracker of layoffs in technology.

Other startups that have recently suffered blows from the coronavirus pandemic include reviewing website Yelp, which has cut or furloughed more than 2,000 workers. EventBrite, a ticketing and events site, slashed 500 employees. And the scooter start-up Bird has laid off hundreds.

For VSCO, it is a sharp turn from its direction in recent months. The app has been used by more than 200 million people and is considered a competitor to Facebook’s Instagram, only without the pressure of likes and comments. The Oakland-based company, which is backed by venture capital, was poised to head into a new round of investment this year after an Internet meme known as #VSCOgirls, went viral and inspired a subculture among teenage girls.

According to data provider PitchBook, VSCO was valued at $550 million.

VSCO had raised $90 million by tapping venture capital firms Glynn Capital Management and Accel. Venture-backed startups like VSCO are particularly vulnerable amid the coronavirus downturn. With the economy nearly ground to a halt, these companies are beginning to see venture capital investment placed on pause.

“That’s causing a lot of startups to have to layoff large portions of their workforce, some of them potentially having to shut down, some of them having to think about pivoting to new products, new services, where do we take our business from here?” said PitchBook emerging technology analyst Paul Condra.

Until investors understand how long the economic shutdown will last, and what a reopened American economy will look like, big-money checks will not be written to pioneering tech companies, he said.

Technology jobs will eventually return, Condra predicted, but not in the same form.

“Companies will be used to operating a shoestring,” he said. “They’ll have found ways to potentially automate things or do something with fewer employees. And those practices will linger because it’s all about efficiency.”